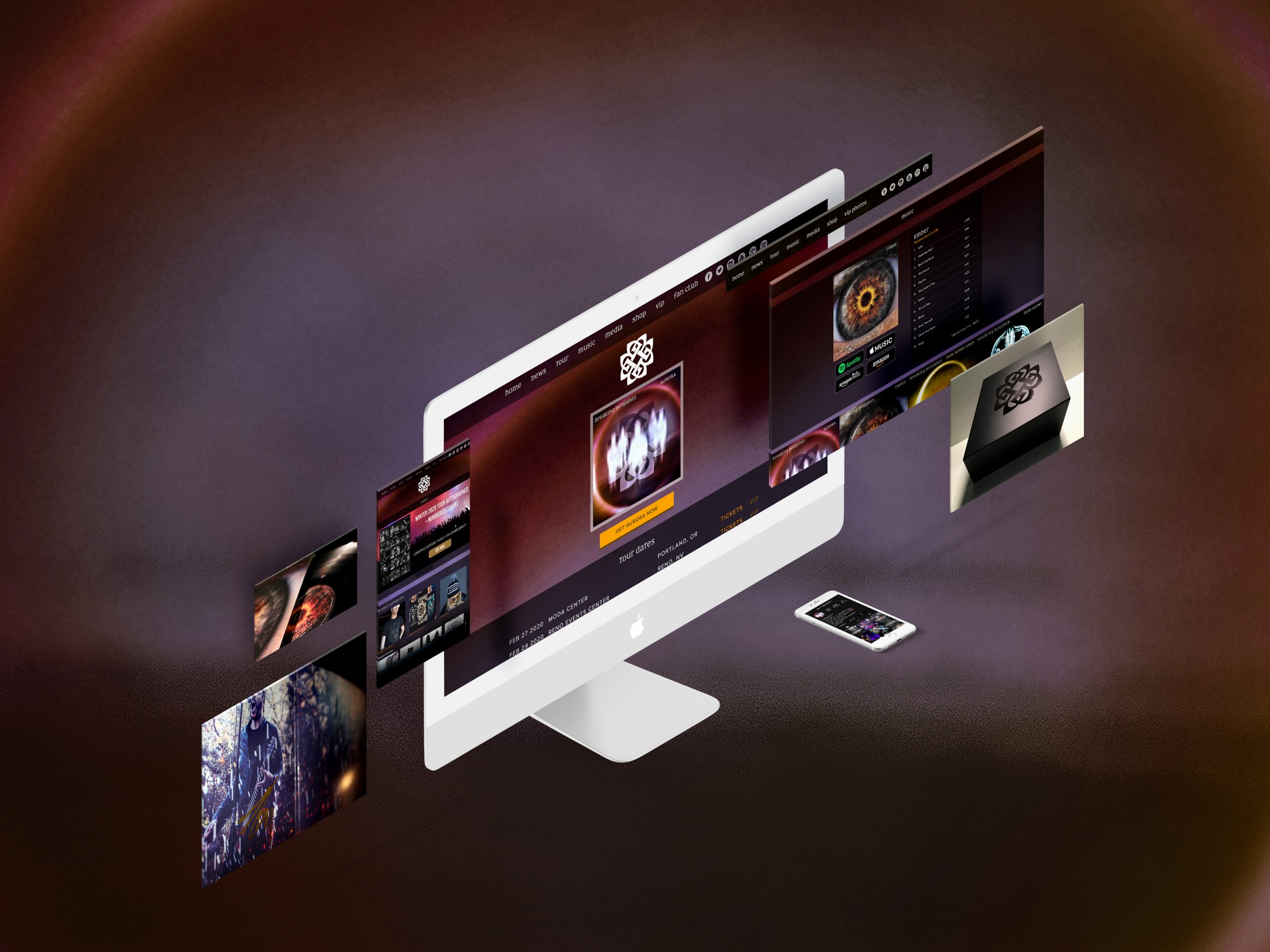 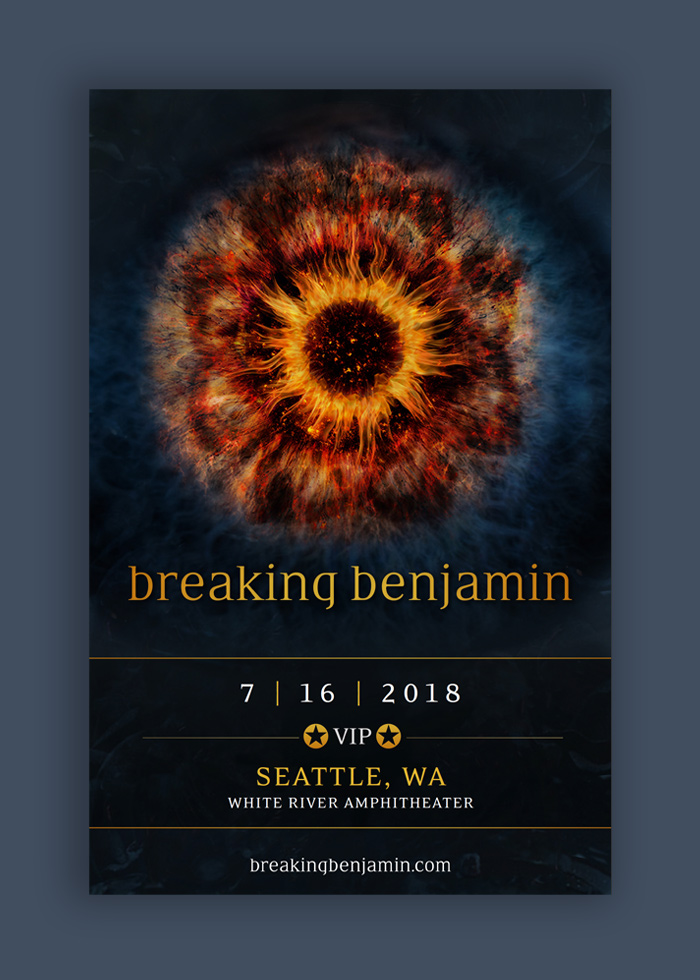 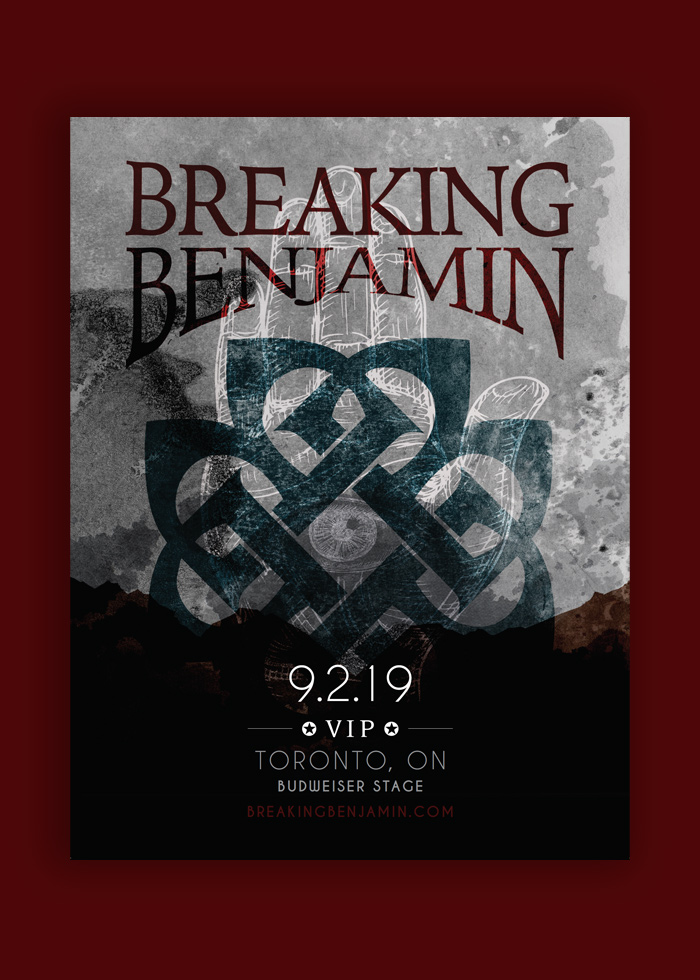 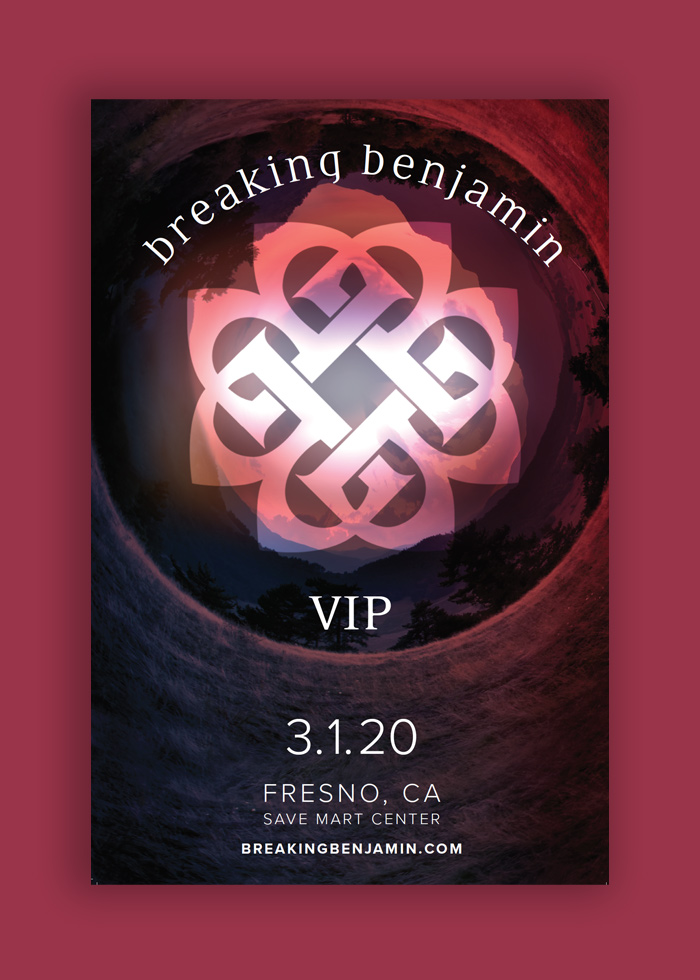 Get in touch with us and tell us a bit more. We’d love to chat.

Start a Project Get In Touch Join Our Team